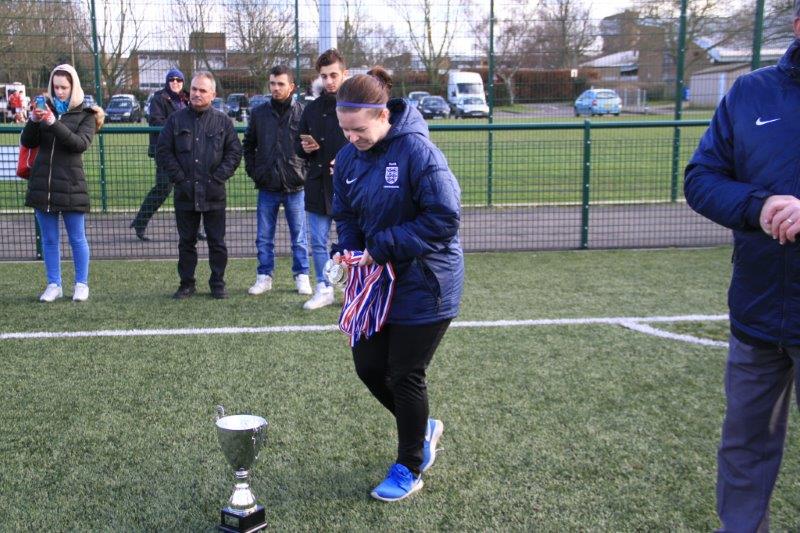 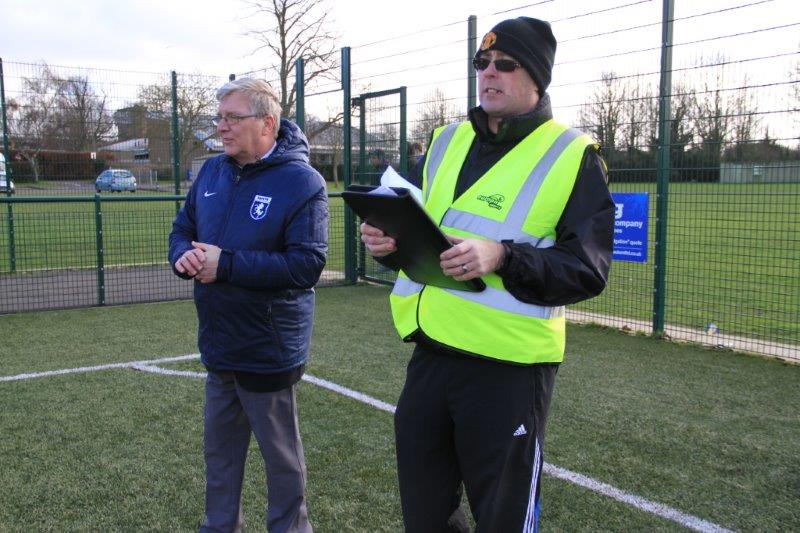 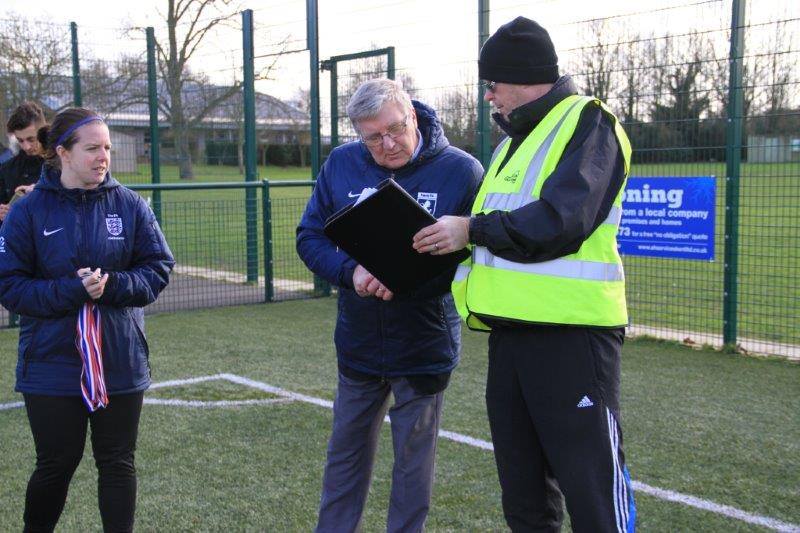 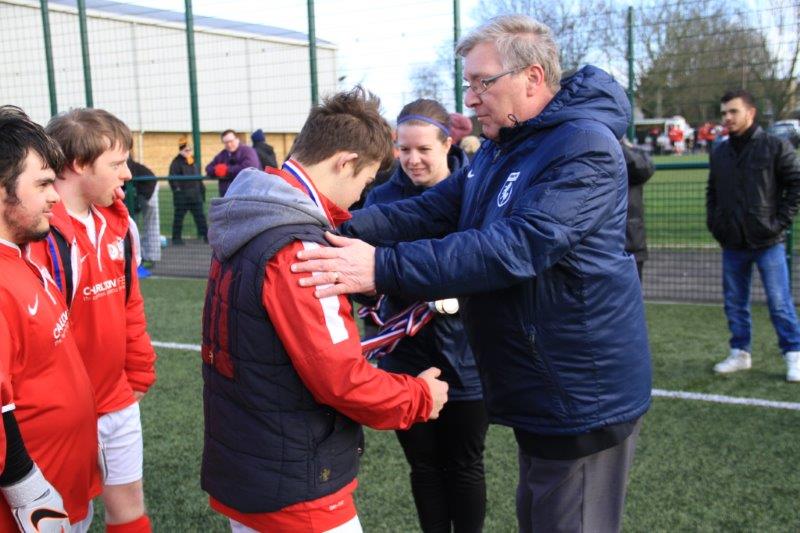 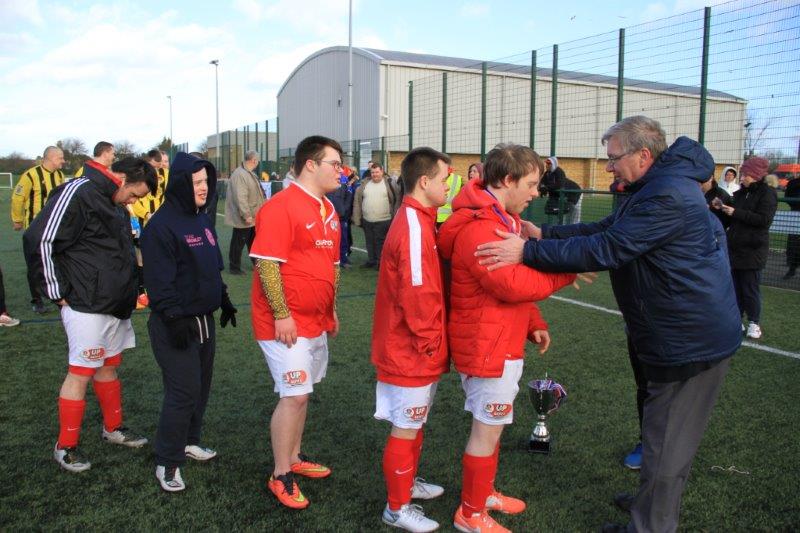 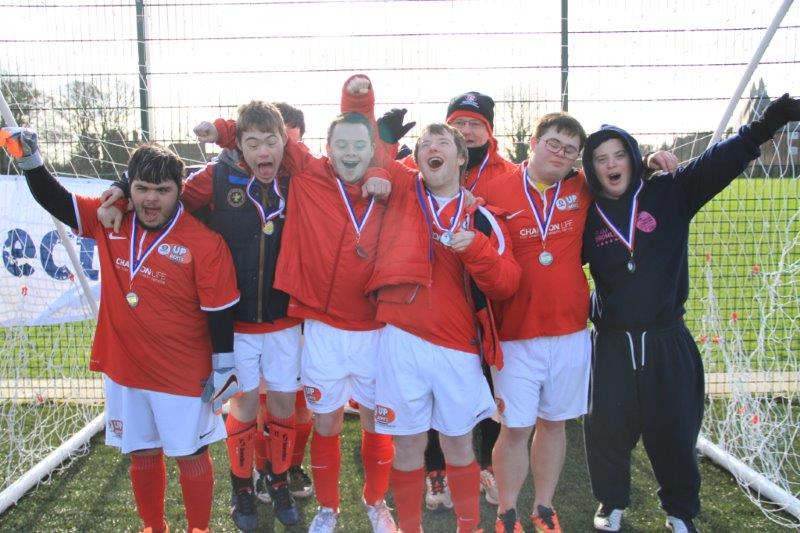 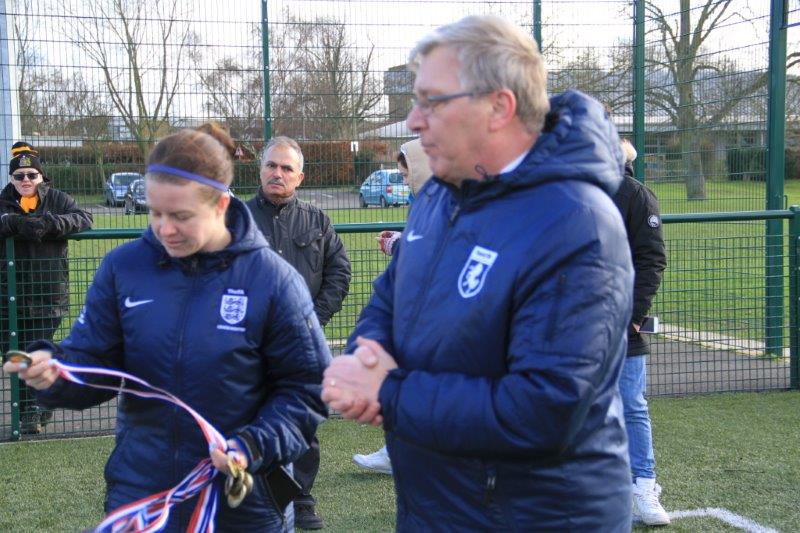 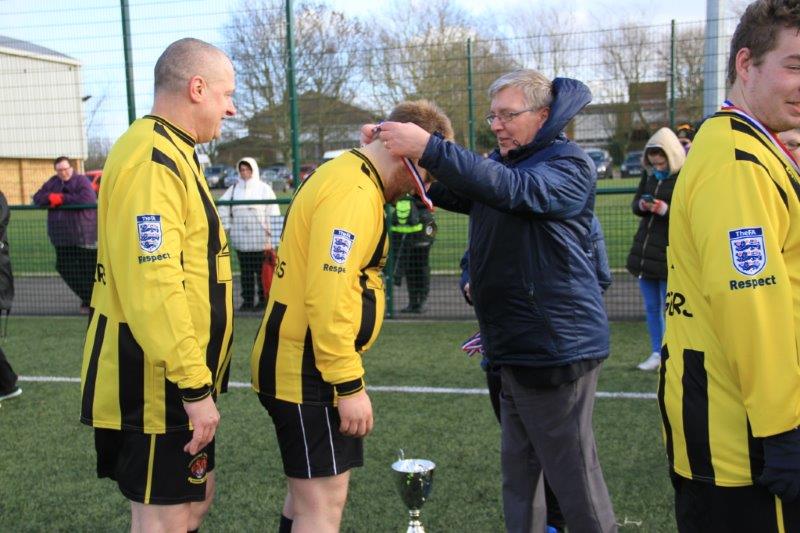 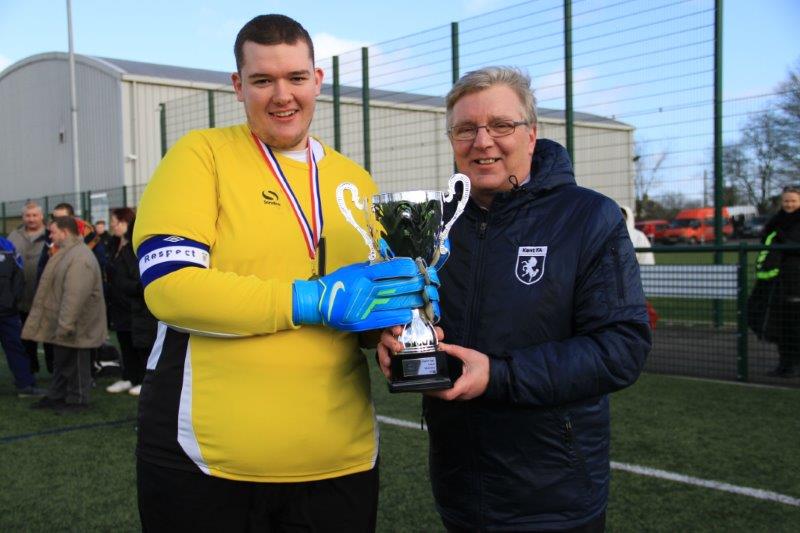 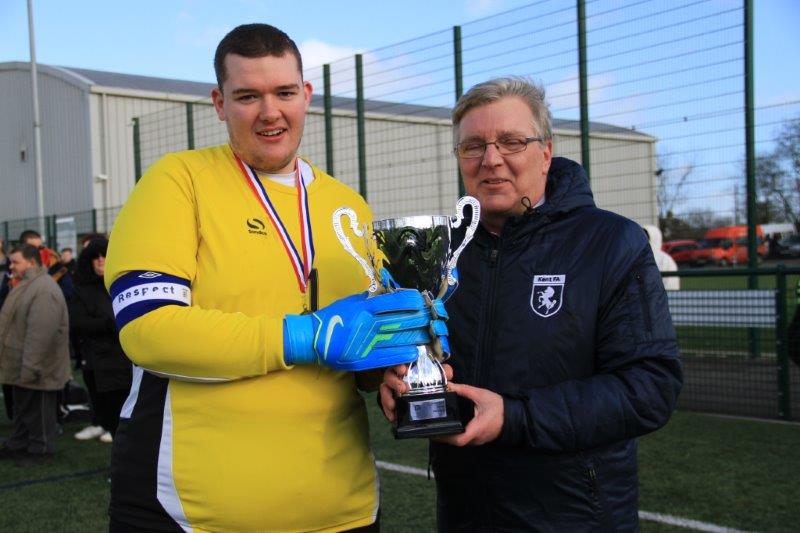 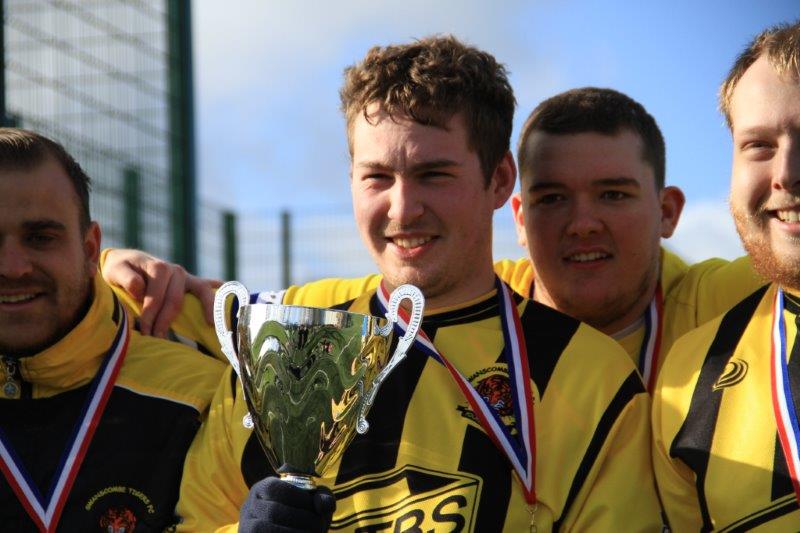 February 7th 2016 saw the FA Peoples Cup come to Kent for the local heats. It was hosted by Kent FA and KDFL. It was a cold and blistery morning in Faversham but that didn’t stop the teams from putting on a good display for all the spectators that had turned out.

Teams represented were Charlton Athletic Ability Counts FC, Maidstone United Raiders FC, Charlton UpBeats, Swanscombe Tigers FC and Milton and Fulston United FC. It was a five aside competition with each team playing all other teams once.

It was a closely battled morning with teams pulling out remarkable games against each other. We were privileged to welcome Philip Smith, Vice chairman of Kent Fa along with Natalie Curtis Development Officer at Kent FA to watch the proceedings and present the top two clubs with their medals and a trophy.

Swanscombe Tigers FC finished top of the table followed closely by Charlton UpBeats. These two now progress onto the regional heats in Portsmouth on Sunday 28th February 2016 for a place in the finals to be held in Sheffield.

On Sunday 28th February 2016 both teams attended the regional heats in Portsmouth where they faced fearce competition from amongst others Portsmouth Amputees. These were in a class of their own and went on to win the regionals.