We are pleased to announce that the Andreas Carter Kent County League are the new sponsors for the Premier League for the 2019/20 season.

Founded in 1922 and originally called the Kent Amateur League the Kent County League operated with two Regional Committees. In 1995 it was decided to streamline the administration and bring the whole league under a single Management Committee. Their current Headline Sponsor Andreas Carter Sports are a team wear supplier based in Colchester. 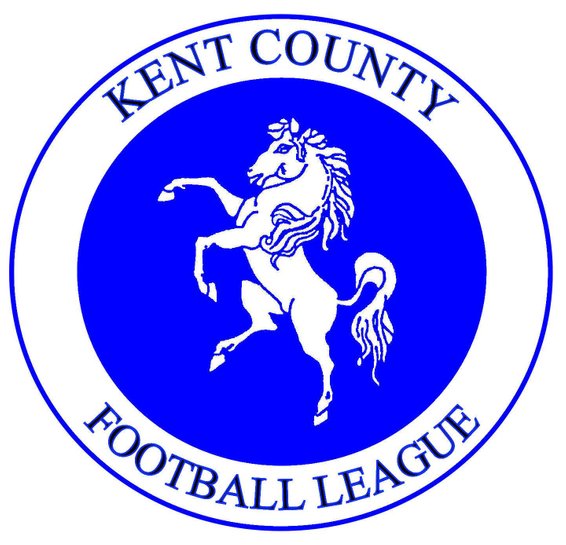